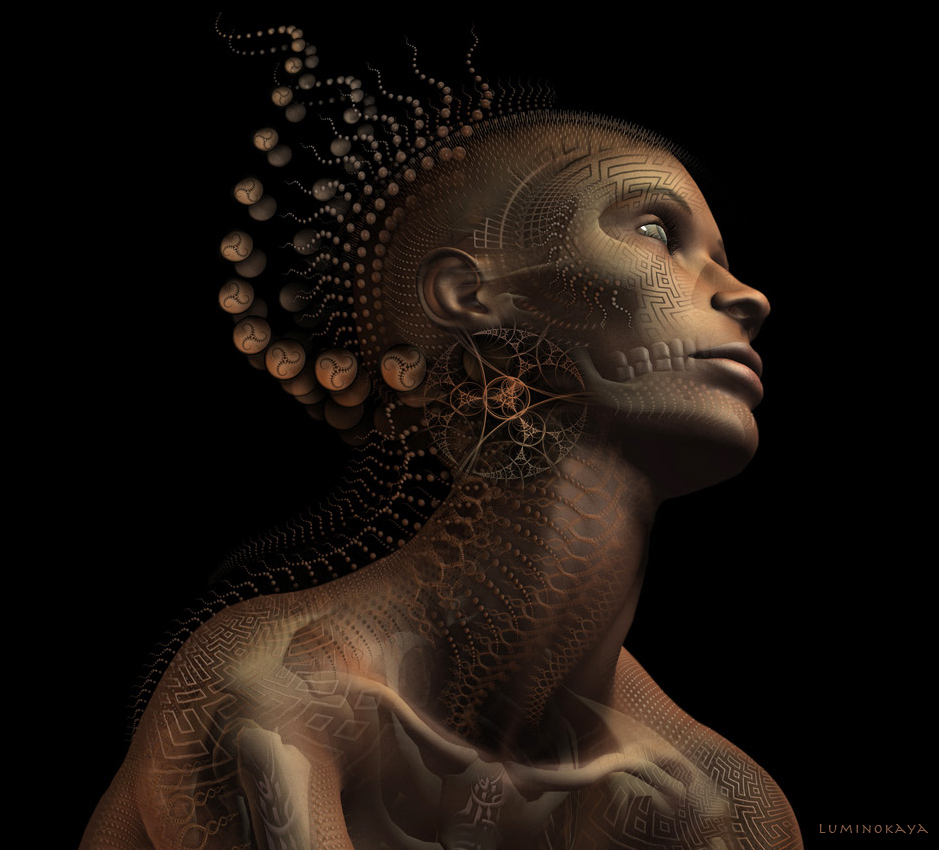 Yeah, breaking with the space time continuum, stay tuned for six through nine. 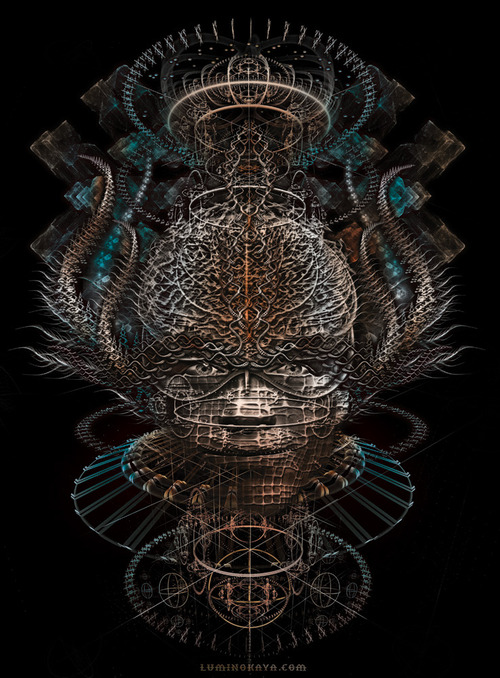 Just been reading MetalSucks' various contributors' Top 15s. Both Rosenberg and Neilstein traveled to the future, read my review, re-wrote it into two better versions. So I copy and paste here. All credit to the original authors. 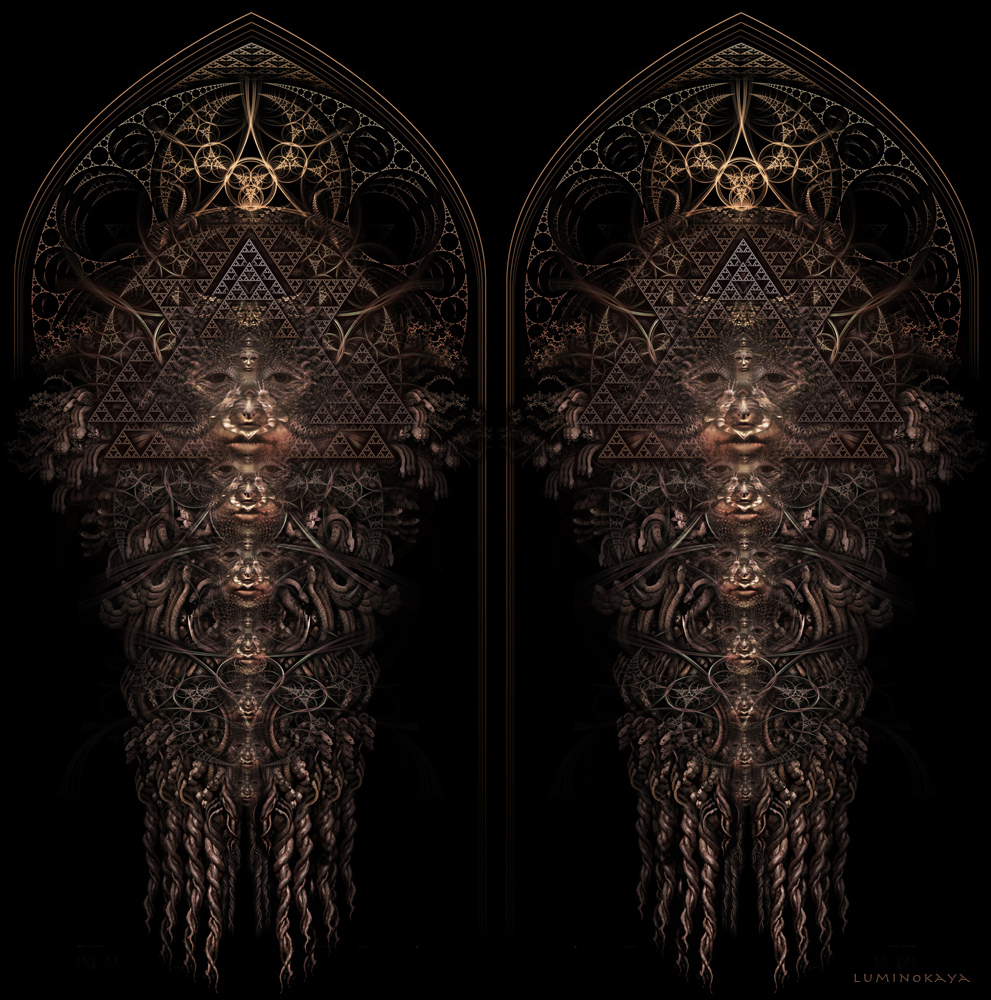 Meshuggah are to the Hulk as djent is to Loki. Djent talks a big game, but in the end, Meshuggah can just pick it up by the ankle and slam it back and forth on the floor like a dish rag. Koloss has groove more elastic than a rubberband and so cavernous that the record needle actually disappears into the wax. And those are its most pleasant qualities. Because mostly what it sounds like is a fucking giant walking into a room full of people he doesn’t like, and then just pummeling those dudes, breaking every bone in their bodies, getting them to a point where they’re begging for death… and then just pummeling them some more. Rarely has an album’s title been so apt.

They did it. They really did. A LOT happened in the four years since Meshuggah release ObZen, namely the rise of an entire sub-genre built upon the groove-based, downtuned metal template they created. But Meshuggah somehow managed to rise above it all, writing an album that kept the basic idea the same but changed up the formula just enough (slower tempos, more guitar solos) to firmly stick their feet in the sand and say, “FUCK ALL YOU POSERS! WE ARE STILL THE BEST AT THIS.” 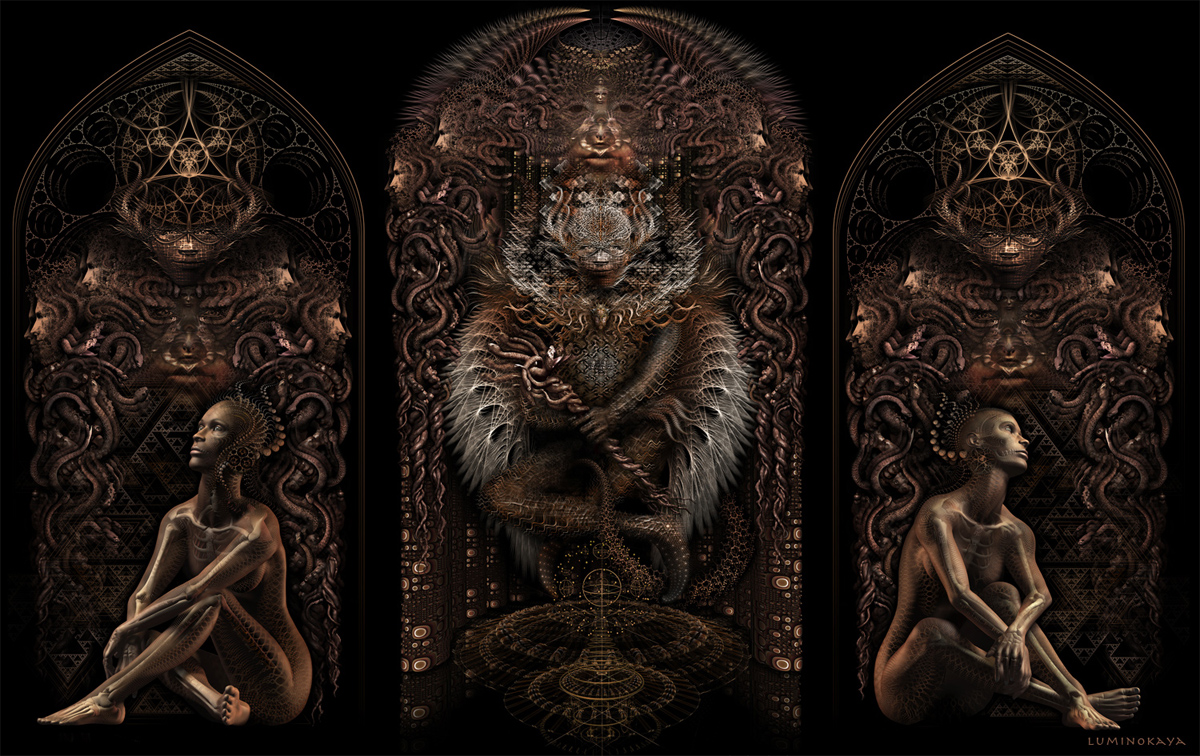 ***All artwork pilfered from the supremely rad artist luminokaya.