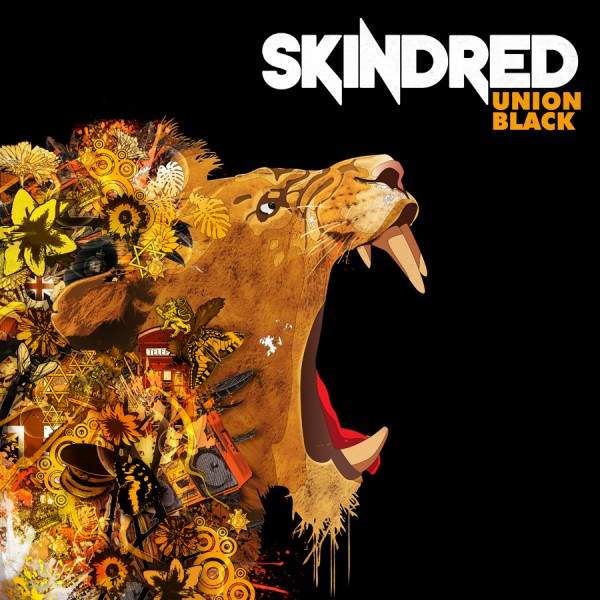 In 1995, I went to exactly one half of the Brisbane date of the Alternative Nation festival. I would have gone to both days had I the money, but I did not and so I was forced to make a truly difficult decision. Headliner on one day was Faith No More, the other day, Nine Inch Nails. While both occupied too much of my then teenaged time, I went with the former, since they had walked with me through moving house, changing school and my father’s schizophrenia. Rather than stand in front of the stage, I found some great seats up high, since I had wanted to take it all in. Rain poured and I was soaked and freezing but it was worth it in this pre-internet age to see this band and its supposed piss drinking, shit eating maniac front-man. Faith No More came and went, on hiatus again, they will likely never release another album. I always felt that what FNM had above their peers was an excellent sense of song writing, their compositions so tight, so calculated without being calculating, their diversity within a single composition and their breadth across a whole album all felt effortless.

Although rather different in sound, Pop Will Eat Itself to me always had a similar vibe, eclecticism unified under an aesthetic known only in the minds of the key composers. PWIE offered lucid, ironic and zeitgeist relevant and transcendent lyrics across a splendid collage of sound.

Between then and now, few bands have caught my attention this way as Wales’ Skindred. Their new release “Union Black” is a complex of reggae, metal, punk, raga, drum and bass, dubstep and hip hop. All of this should not add up, and yet “Union Black” is about as coherent of a unit statement from a metal leaning rock band as is possible at this point in the Twenty First Century. Benji slides between voices as easily as the band mutate from genre to genre and back again never sounding forced. The songs are all expertly produced, repetitions always introduce something new and for every heaviness there is an abundance of melody. And while Mike Patton is irreplaceable, certainly Benji has the charisma and vocal chops to play in the same league. Someone just filled a gap in my life.