It has been too long. It is entirely logical to presume that the three and a half of you out there reading this blog have long since moved on. I have not forgotten you but neglect however ineptly executed, remains neglect. Consistent with my most recent post, I am going to flow with the zeitgeist and simply report on now. 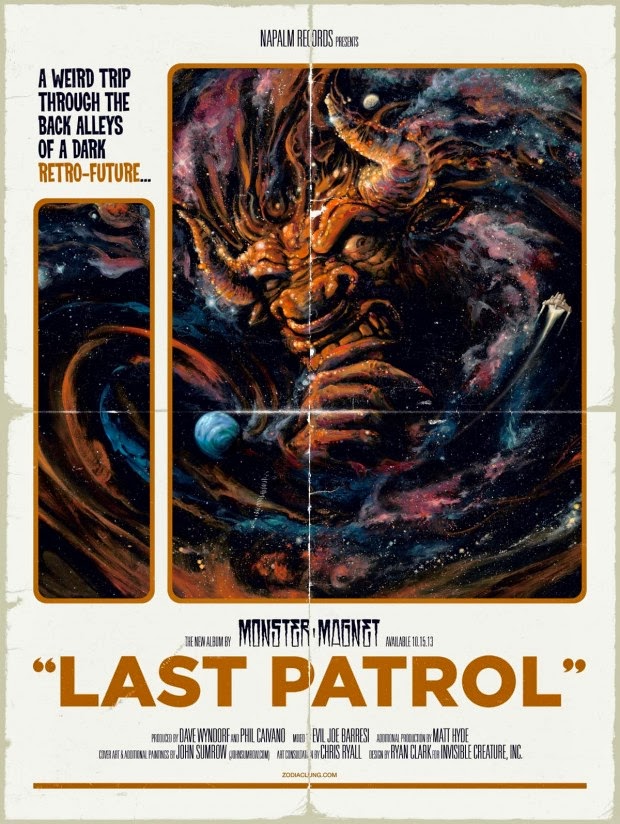 Monster Magnet - "Mindless Ones"
I dropped in at Dopes to Infinity and subsequently dropped out of reality. The throwback, silver age, B-movie, comic book flavour sucked me in from the first flanging guitar drone. From out-there space dudes to sleazy garage rockers to post-overdose, re-deconstructed, tightly composed psyche-rock, it has been a long and enjoyable road. Good news is that we have yet to reach the end. Monster Magnet have made their new tune, "Mindless Ones" available for streaming. And what a lovely slice of cleverly dumb, non-literal rocking-out it is. 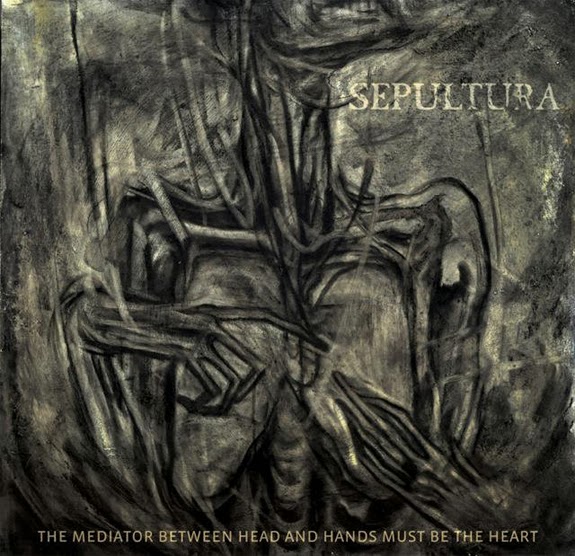 Sepultura – "The Age of the Atheist"
Say what you will about the band more than a decade after the big split. You might even correctly assert that while they have written a number of great songs in recent years, albums as a whole have lacked some x-factor required to make them into coherent, moving wholes. The upcoming single, from the new album produced by Ross Robinson, sounds exactly like post-Roots Sepultura.

Huge, meaty sound, reverberating bass, rumbling percussion, hard core via thrash, tuned way down. Then suddenly, in the second act, the groovy syncopated percussion kicks in, Greene gets melodic and suspended chords ring out atop the maelstrom and then you realize: “wait a minute, this sounds like a rough and ready, muscular take on Killing Joke”. Holy smoke! Then again, it should hardly come as a surprise, Sepultura have always had melodic mojo, check out their covers EP that came out with Roorback for proof. 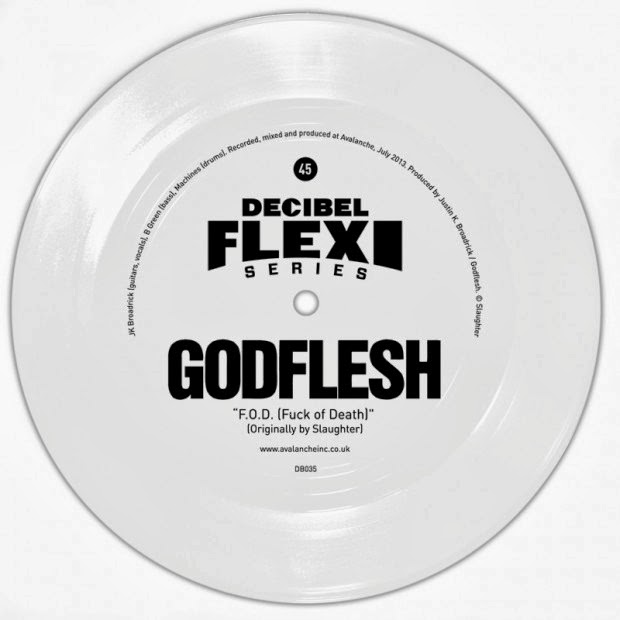 Godflesh
First new recording in twelve years. Yeah,it’s a cover. But also, yeah, it sounds like Godflesh. I am not sure that I have ever had such satisfying wake up in the morning stream experience ever. Like the newly rebooted Carcass, Broadrick is smart enough and talented enough to create new and interesting music within the specified limits of a certain musical project. Turns out we should have a new LP in May, 2014. What is it with these ex-Napalm Death boys from Birmingham, who gave them such staying power?