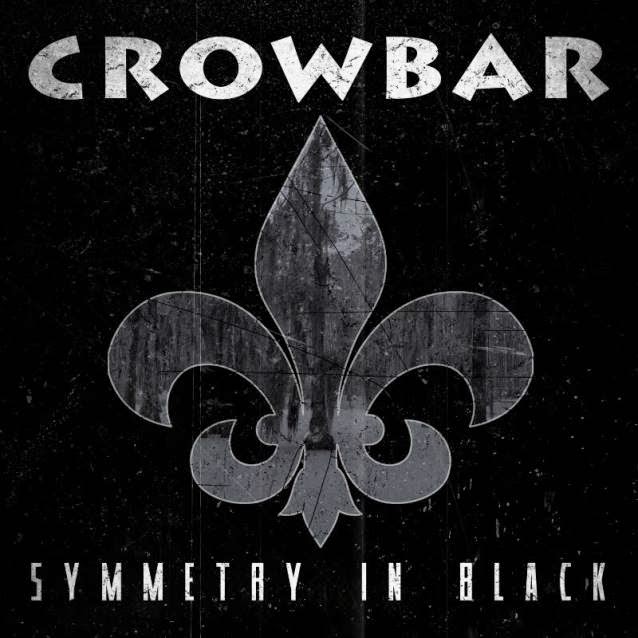 Kirk Windstein plus whoever have been doing Crowbar for a long time. Longer than I have been listening. That said, I'm pretty sure I know whose copies of Crowbar and Obedience Through Suffering I bought used at Music Bizarre in Lismore back in the day. Crowbar have grooved, lurched and bludgeoned over the years to great effect, subtly innovating with micro-turns toward more melody, more swing and better production.

Sonic Excess In Its Purist Form welcomed me back after a long break and made me cry with its crushing, melancholic despair. Lifesblood for the Downtrodden, steeped in melody and hinging on regret was gorgeous.

Kingdom of Sorrow (Windstein with Jamie Jasta from Hatebreed) came along, wrote a good few songs and recorded half a great second album. Crowbar followed up with the more upbeat (really?) Sever the Wicked hand which essentially sounded like Kingdom of Sorrow outtakes which sounded like punk-ed Crowbar outtakes in the first place. 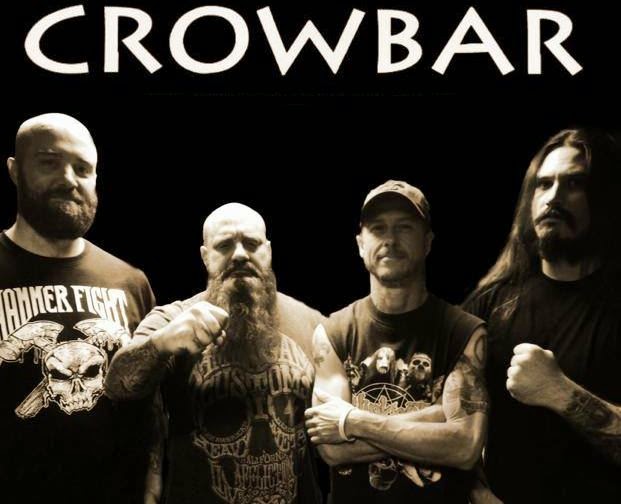 So, Windstein leaves Down, Down release another patchy EP and... where is all this going, you might ask? Let me put it this way for y'all TD;DR ADHD-ers... Crowbar's Symmetry in Black mops the floor with Down's IV.ii. There are a few close calls with the past (elements of of "Planets Collide" on one track, rather familiar grooves here or there) but overall the song writing is tight and focused, the riffs are big, there are big ass guitar harmonies.

While this is all bad news for Down it bodes well for Corrosion of Conformity... Say what?

"So the questions always come up all the time [about whether I will do something with C.O.C. again]. We are getting closer to solving that. Everybody is talking. We've had offers from a lot of different promoters all over the place. It's just a matter of [finding the] time [to do it right], you know, and not doing it half-assed. It has to be real. I'm not gonna jump into it for a paycheck. We all talk and we wanna get together and start writing and see what happens."

Yep, if Windstein can run away from the mediocre and hash out something awesome just think of what the always awesome Keenan can do with those always swingin' Raleigh lads.

Oh, and Symmetry in Black is an album. Not an EP. And it's excellent. Go listen. 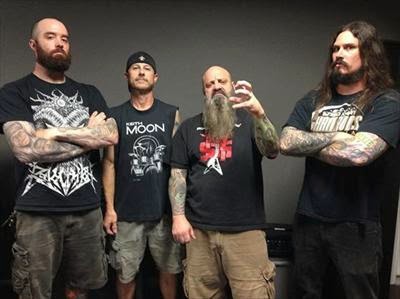 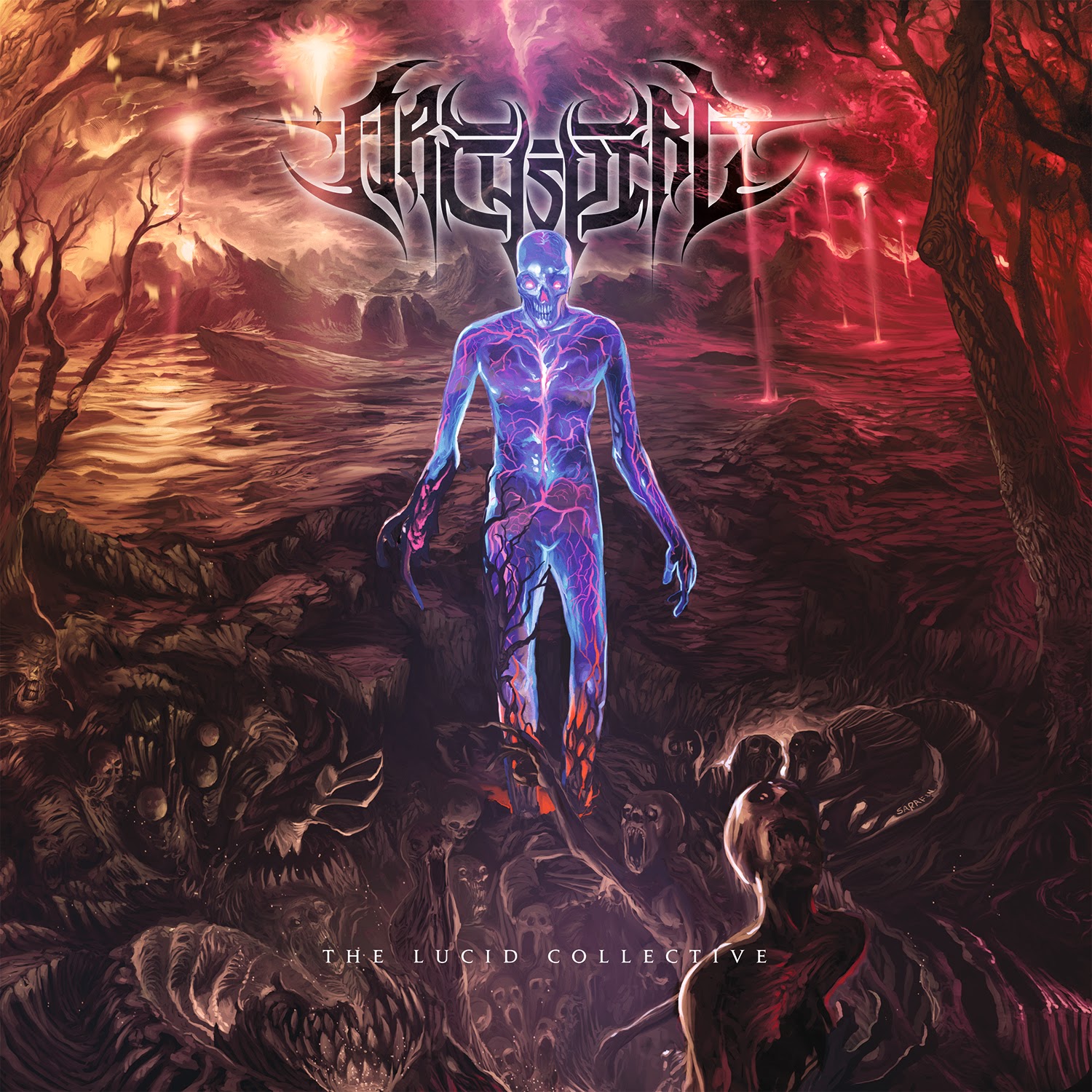 God hates my wallet. One listen. That was all it took. Pre-order button hit so hard I have dead pixels on my monitor. It is not even a touch screen. Too easily excited, perhaps?

The Lucid Collective is tight, brutal, melodic and brimming with originality.

Gorod's A Perfect Absolution was my favourite tech death album of 2012. The Lucid Collective does the job this year. 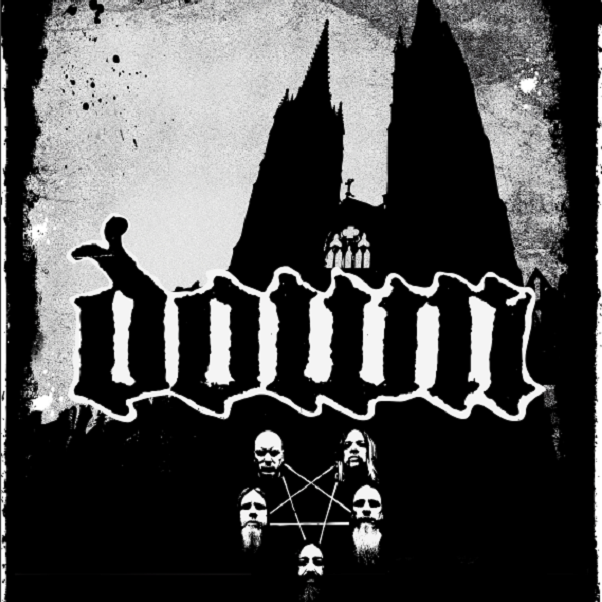 Do not mistake my sentiment in the words that follow. As a country boy myself, I have always felt a resonance with the language, music and history of the South. But have you seen this video? The South will rise again, or so they say... well, that's if they can even get out of bed or through the door frame. These Southern gentlemen could do with a little more dietary balance I feel. Seriously, Pepper has to make at least one more album with Corrosion of Conformity before heart disease and cholesterol take him down. 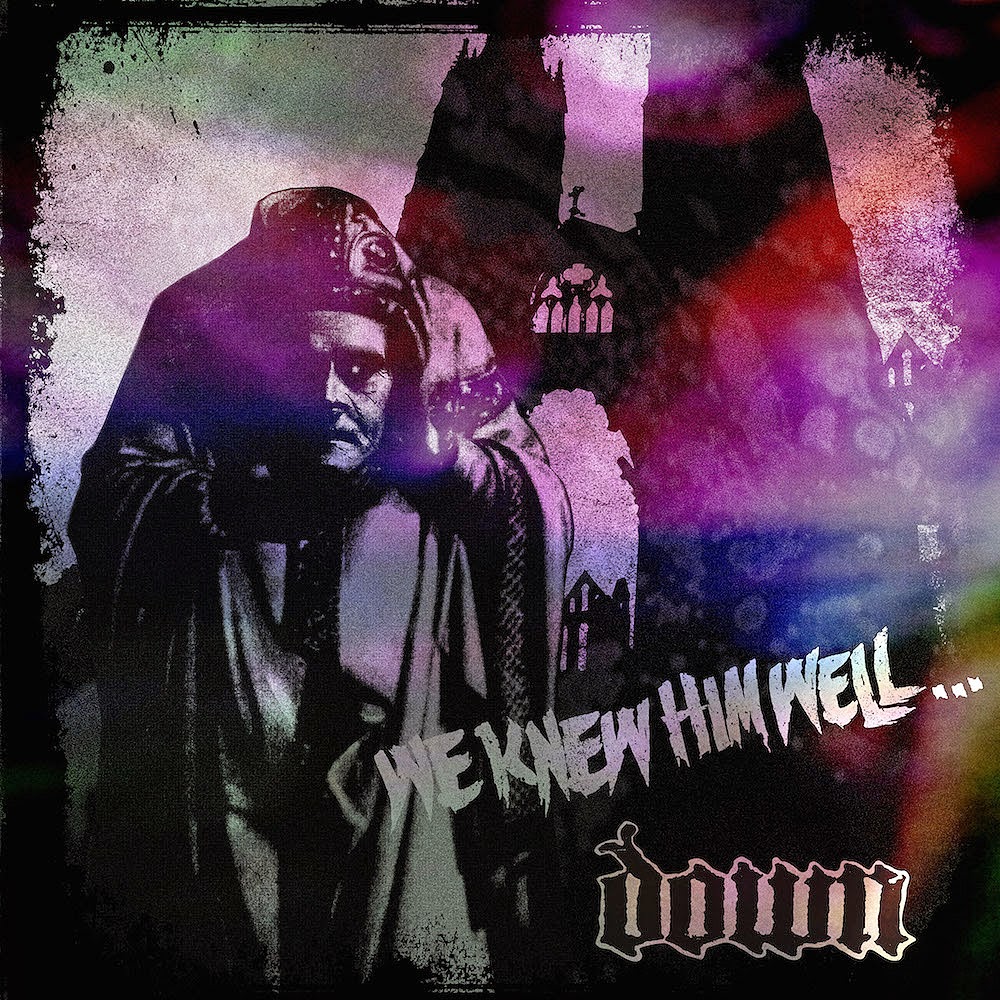 Again, Down are one of my favourite bands. Nola has a permanent reserved seat in my top 10 of all time. Hedgerow while not as great had some great songs in the thick of all the weed smoke lysergic murk. Nevertheless, IV.ii is the new Down EP and frankly, it is a Down EP.  Lead track "Steeple" may lead you astray with its reprise of Over the Under's "Three Suns, One Star" but do not give up. There are some fantastically doomed riffs, bluesy, melodic phrases and some classic, evocative Anselmo-isms in the lyrics (fancy an attic window). I left this party full but a little unsatisfied, I wanted more. Not quantity but innovation. IV.ii is a great listen but I feel these gents need to hit the gym for both peak physical and musical health. 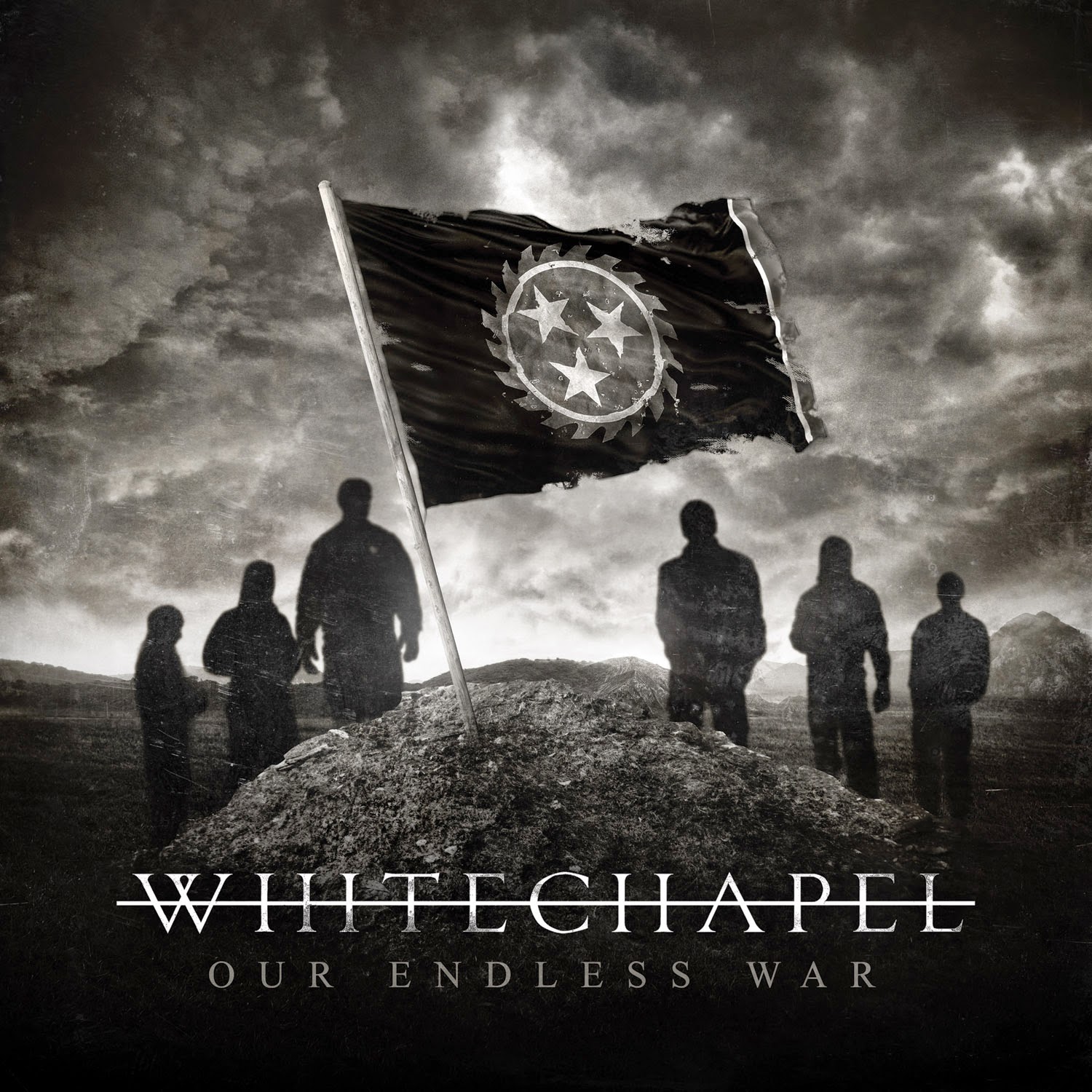 So a deathcore band on post-zeigeist? Actually, it makes sense in this case. Whitechapel have achieved something special on this album: they have exceeded their original genre designation and come out the other side as a metal band with a fine album. I will concede one potential stumbling block - the lyrics tend toward the adolescent "fuck the system" side of the spectrum but are otherwise somewhat poetic.

What makes Our Endless War stand out? Straight up American riffing with elements of Meshuggah (in the good way: stuttering, lurching riffs that are played rather than chopped up and remade as a production technique - swing them balls!), very tight song writing and riffs that keep moving and evolving throughout the course of a song. Well done, gents.