Gaijin Myths About Japan: The Salaryman 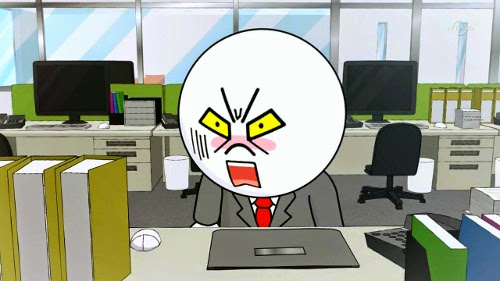 No one type in Japan earns as much discombobulated Gaijin ire as the Salaryman (sarariman). Salarymen are frequently referred to as uncreative, mindless, drones, grunts, alcoholic, misogynist and all that is wrong with Japan. Perhaps there is some measure of truth to these observations. But before we go there, let us shine a light on social-cultural context of the gaijin casting such aspersion in an attempt to understand the behind-the-scenes "how" and "why".

First though, let me be clear about my terminology. I use gaijin as a mildly offensive insult. As you likely know, gaijin is an abbreviation of gaikokujin, "foreigner". Most urban Japanese understand that the contracted version is somewhat abrasive but still use it. In every day conversation, the word is not quite a "nigger", "gringo" or "beaner" but nor is it completely inoffensive. In the right/wrong hands, however, it does become a derogatory term. 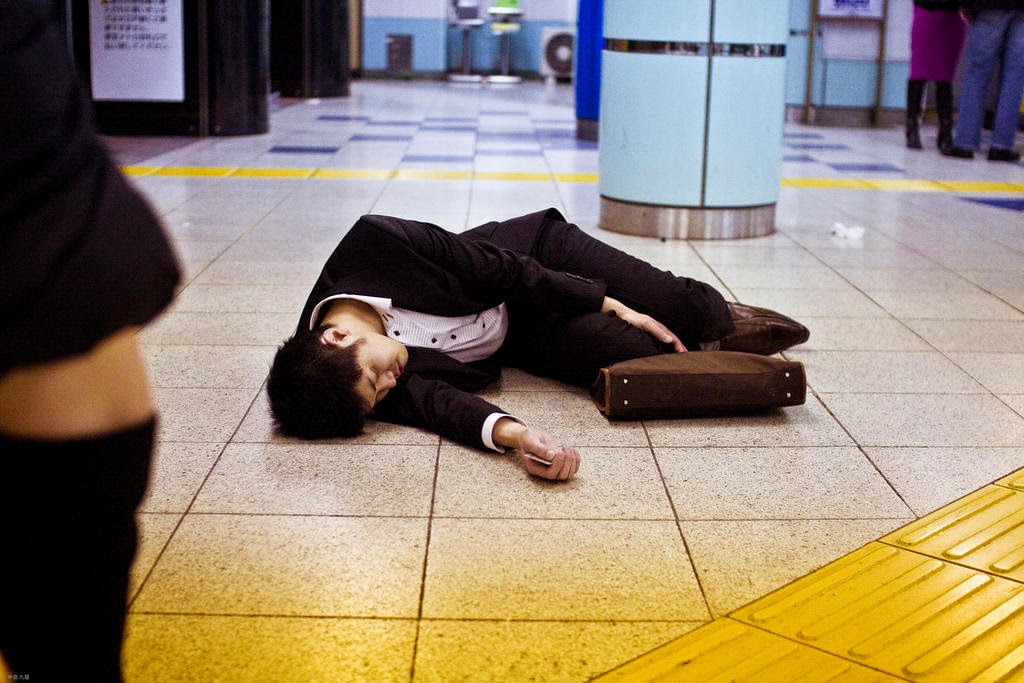 My usage is somewhat more specific. In my context, gaijin refers to a stereotypical, willfully ignorant, Anglo-colonial steeped in internet lore on Japan, lacking Japanese language skills, Japanese peers, friends or community and who feels a strong sense of "us versus them". The gaijin is a type of cultural chauvanist, primarily though not exclusively in his early to mid twenties, s/he is always right, Japan is always wrong, his/her country is the epitome of democracy, human rights and social justice and Japan is a racist hotbed of extremism, thought control and repression.

Sigh. This would not be so depressing if it were not so common.

So gaijin hate salarymen. But why? To me, the salaryman represents everything that the gaijin cannot and will not ever be. As an outsider, suddenly injected into Japanese society the gaijin lacks the educational and social context that his same age peers share. Certainly that is a disadvantage but it is not unique. While the sane viewpoint might be for one to work hard at integrating into the community, establishing friendships and other meaningful relationships, the gaijin scorns these connections as merely obligatory, lacking the organic roots of his/her own experience of community building...

Which took place in another country and to which s/he is no longer a part... 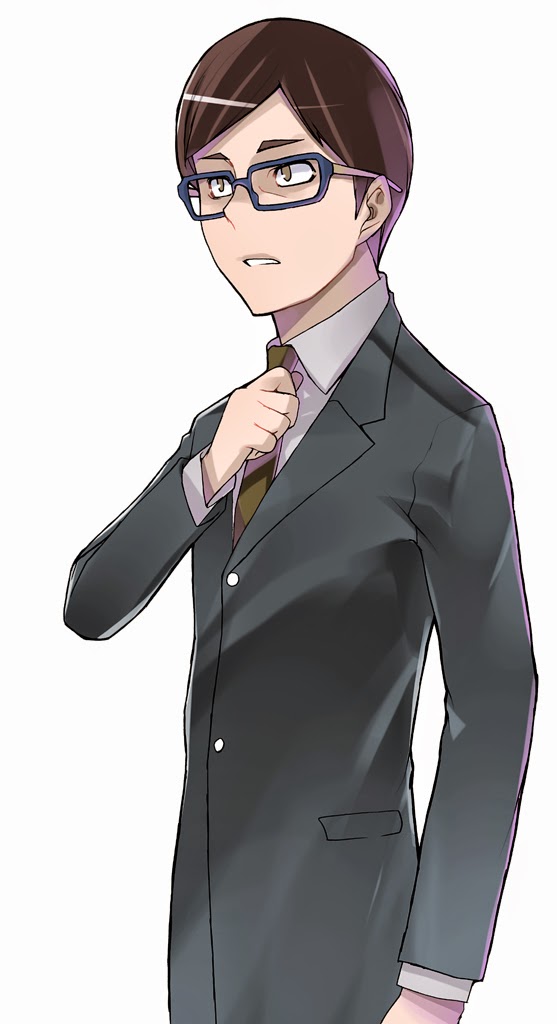 But for what other reasons does the gaijin hate those besuited office workers? The gaijin, frequently resentful as a result of ongoing culture shock, a lack of language and social skills and limited employment prospects finds him/herself positioned in a field with little prestige or vertical movement. This is not inherently negative, everyone has to earn a living and not everyone is ambitious. Some people just want to pay the rent, have enough food and have something to do everyday. But for the gaijin the salaryman's world is so foreign, governed by obscure sempai/kouhai (senior/junior) rules, mandatory parties, inefficiency, subservience and... sometimes... good pay and twice yearly bonuses. Politics of envy, perhaps?

Next comes the gaijin assertion that salarymen are uniform drones, they all dress the same, have the same haircut and abide by corporate dress policies. There are two problems with this: first, have you ever seen how gaijin dress? 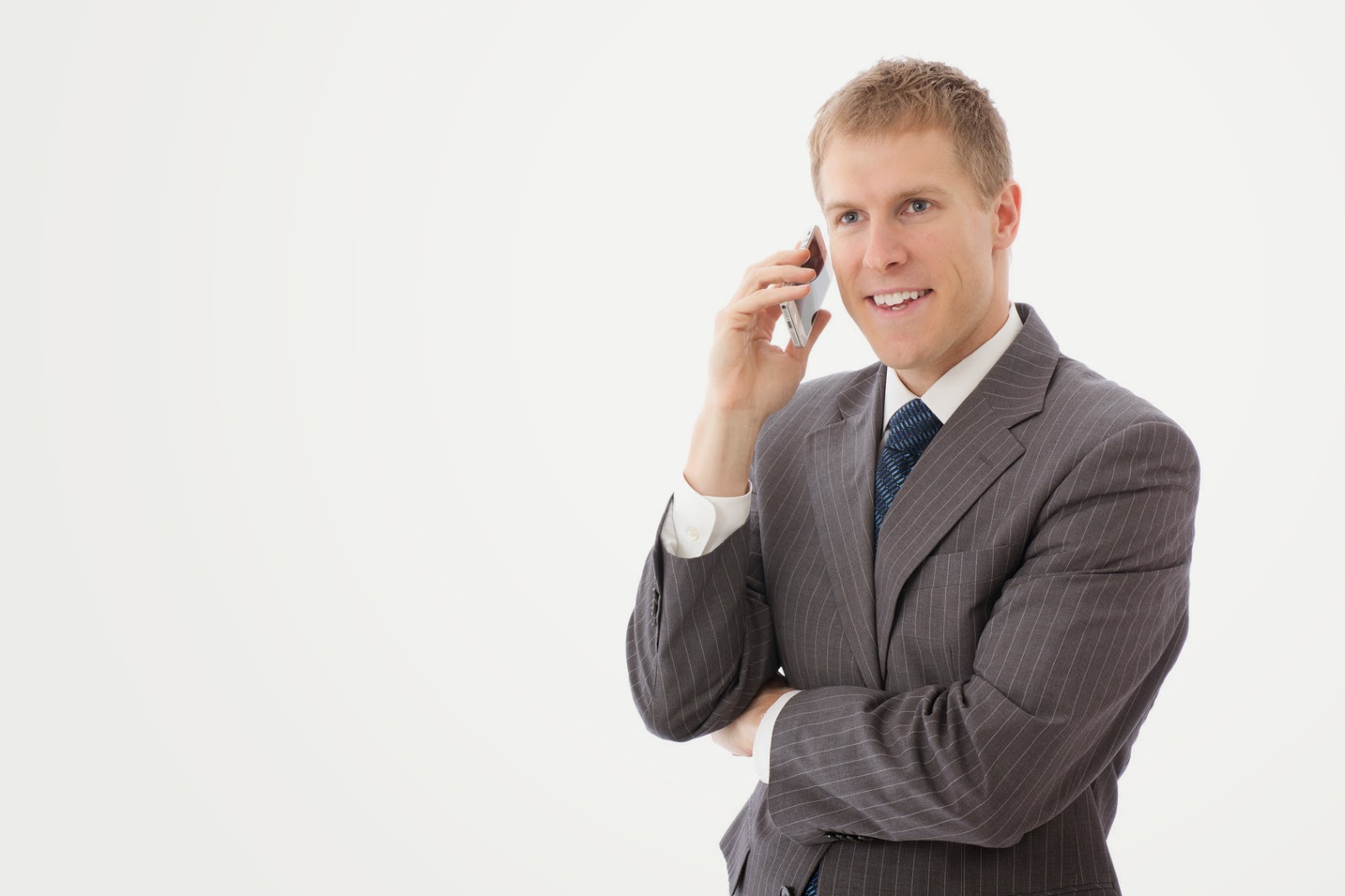 Yeah, that's right, fish out of water, often over-sized, no-currency foreign brand names two years, too late. Have you seen the shoulder pads, mis-matched shirts and ties... have you seen the "hilarious" gag ties, tank tops in late Autumn and sunglasses on subways? I have. And so have the salarymen. Be careful to notice that the object of laughter may well be capable of subjecthood, in spite of being Japanese...

The second problem is that gaijin aside from lack of linguistic proficiency also tend to be context blind. A black suited salaryman is a black suited salaryman, right? Look again. Did you notice the angle of the cuts, the fabric type, thickness, durability? Did you have a close look at the stitching on the shirt, the weave, the pattern? Did you notice that all check is not created equal. Can you distinguish between this and last year's check? See overstated the entry level brand name watch on that guy? New to money. See the well made, understated, subtle elegance of the smart phone cover that guy is using? He has been at this a while. 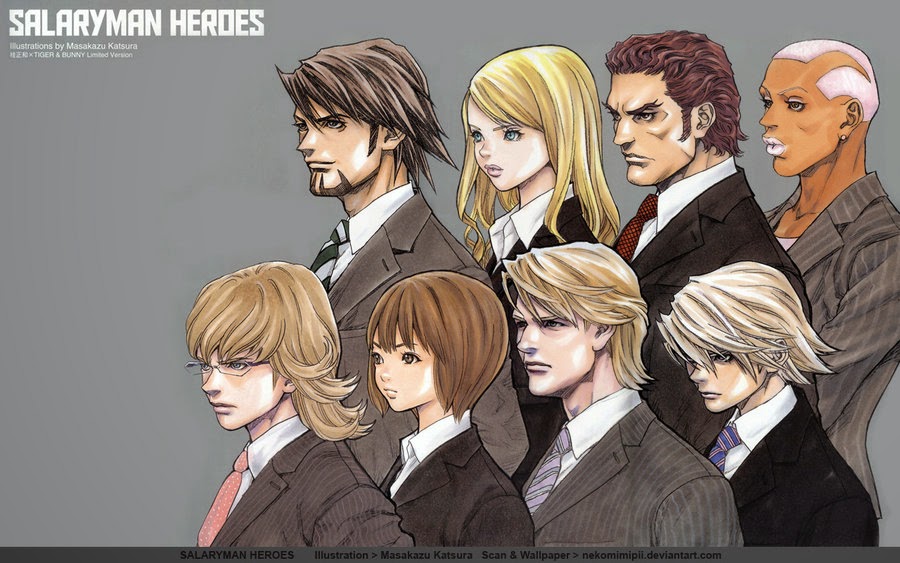 But the gaijin sees none of this. Even within salarymen there is more diversity than the black suit. Many smaller companies or specific branches of larger companies encourage more creative dress styles as they try to create an image of desirability a means of attracting new recruits. Gaijin frequently do not know how to intperpret such data and assume such salarymen are freaks, hosts or something else other than what they are.

Foreigners in Japan don't have to be gaijin. The first step to giving up gaijin sensibility starts with questioning not only stereotypes but the propensity toward adopting them as valid knowledges. Stay tuned, more on the way.
Posted by Unknown at 19:52